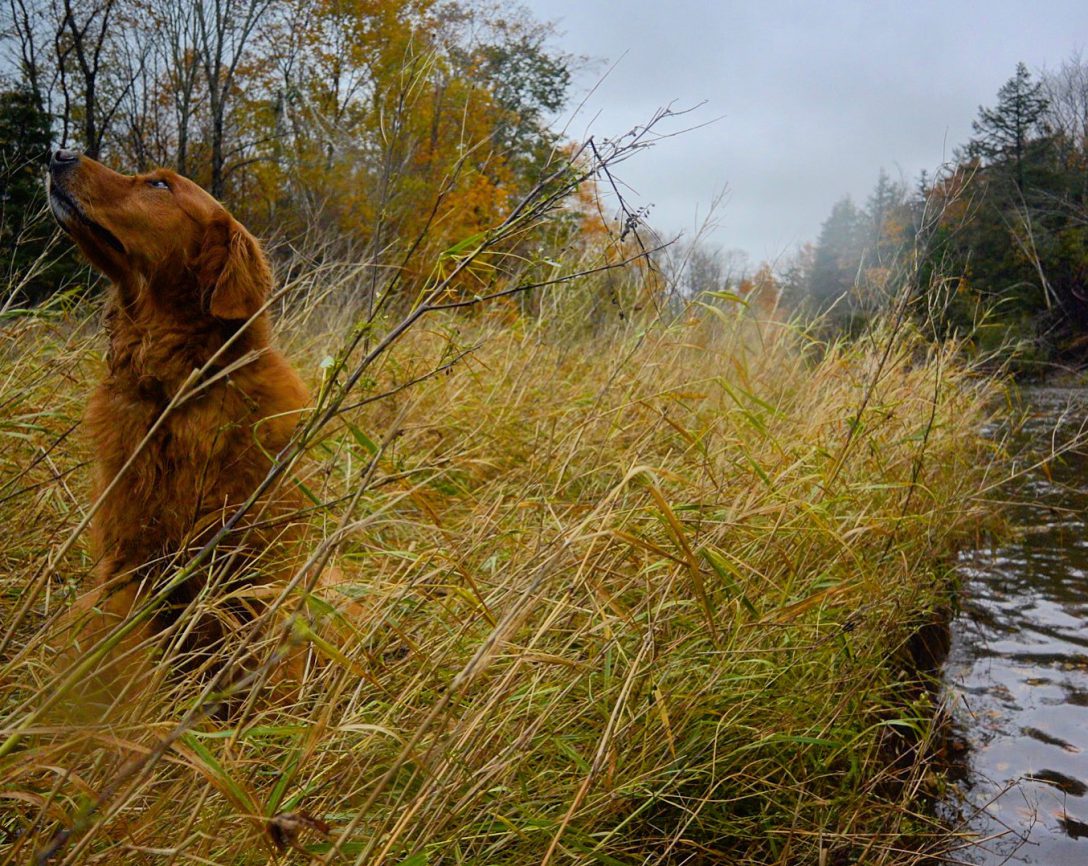 I didn’t have as much time to anticipate, mentally prepare, and worry about my most recent three day backpacking trip in Northern Cape Breton. Last time I made the trek in, I had months to prepare and overpack. (HA!) This time around, I had about a week and a half to get my act together.

That really puts the pressure on.

Living in a very rural part of Nova Scotia, you don’t have the luxuries of running down to the local outdoor store and picking up all the things you need. The rural life forces you to plan out the most basic tasks weeks, even months in advance. I hear a lot of people talking about planning their next trip to Halifax to go to Costco, etc. My plan of attack isn’t much different, except the fact that my “city to-do list” looks more like: MEC, Patagonia Halifax, Atmosphere, eat some good food (usually The Coastal) and peace tha eff out. I often feel bad about how little notice I give and how brief my trips to Halifax are. I have lots of friends up there that I’d love to see, but usually my trips to the city are in preparation to disconnect from civilization for extended periods of time. It’s nothing personal, I’m just not a city girl. I find it makes me feel claustrophobic and I usually go into Halifax with a “get in and get out” kind of mentality.

So, I make the two and a half hour trip, and I make my rounds around the city. I stop in at Patagonia, saw some familiar faces! Surprisingly, I didn’t buy anything. First time for everything! From there, I went to MEC. All their employees are so eager to help you. It’s awesome. I found all the things I needed, with the help of staff, and I hit the road back towards the woods.

I slowly started rounding up all my gear and placing it in a pile in the living room. Bit by bit, a little more every day leading up to the trip. The night before we were set to depart, Matt and I went through our gear together and weaned out the stuff we did not need, or had duplicates of. The last trip was an all-girls trip. The boys were coming with us this time, so it was like we each had our own personal sherpa! Most excellent. I knew even though some of us were visiting a place we had already been, we would learn, see, and do things that we would be surprised about upon reflecting.

The following are some of my takeaways.

Something that was much different for me this time around was my backpack game. My last time hiking the 10 kilometres into this specific location, I did it with a big Patagonia Black Hole duffel strapped to my back. That first trip was my first ever backpacking trip. I wasn’t quite ready to commit to at five or six hundred dollar (+) backpacking bag because I wasn’t sure it would be something I’d necessarily do a lot of. LONG STORY SHORT.. The last trip ended with me very sore and bruised from the above mentioned bag. Lesson learned. This time around I was fortunate enough to get a really sweet 70L pack from Osprey Packs. What a difference! My hips were still sore with this pack, but I wasn’t bruised. I chalk my tenderness up to the fact that it was a brand new pack and isn’t broken in yet, and the fact that I haven’t hiked that far, with that much on my back likely since the last trip. The proper distribution of weight, and all the straps/compartments really made it a lot easier.

Another thing that was different this time around, was the fact that we had the guys with us. As I mentioned, having your partner with you on these hikes really is a huge help with packing, but the things that other minds think to pack… well, that’s a different story altogether. Warren packed a literal wooden toilet seat, fabricated to sit atop four wooden dowels over your designated and desired bathroom location. Genius! Not only that, but he brought enough tarps and enforced the idea of building a sweat lodge. LEGIT. We heated up rocks from the river in the campfire to put in the sweat lodge, constructed of saplings and tarps. I can’t even tell you how awesome and refreshing it was after the hike in the day before. A perfect way to relax and mentally prepare for the hike out the following morning. Plus, who thinks to build a sweat lodge in the backcountry? Warren does.

I learned that preheating your sleeping bag with a bottle of hot water is key for summer camping in Cape Breton. I think it was something like 4 degrees Celsius overnight. It’s not freezing, and I know people winter camp and all that, but GOODNESS! The hot water bottle trick is key. I’m actually going to invest in a rubber hot water bottle specifically for camping. I have to thank Warren again for this tip.

Another person I must thank is Kim Wempe. Praise you. I had never heard of making s’mores with Celebration Cookies. LORD HAVE MERCY! When everything, even freeze dried meals, taste better in the outdoors… these Celebration Cookie s’mores were heavenly. Such a treat.

ANOTHER THING. I mean, maybe it’s happened to me before and I just slept through it? Regardless, hearing the sound of coyote’s running past your tent, and even hearing them sniffing and panting is pretty memorable. Another memorable moment for me would have to be when Matt tried to embarrass me in front of everyone by telling them I used to partake in the high school lip-syncs. Little did he know that I roll with a bad crew, and that one backfired on him. It’s the little things! He had no idea he was on a trip with some seasoned lip-sync’ers!

I learned that sharing an experience like that is much more soul-enriching when you can see it through the eyes of your dog. With both Matt and I in my little backpacking tent, it would have been an extremely tight squeeze with Zoey there. It broke my heart to leave her home, because I know she would have loved to go a second time, and I would have watched her enjoy her time there with such pleasure. Dog Mom guilt.

A definite highlight of this trip was the fact that I actually had a poop. I’ve pooped in the woods a number of times. It comes with the territory, and is ultimately inevitable when you spend a good chunk of your time outdoors. Last trip I wanted to have a poop so bad, but it just didn’t happen for me. LOL! Every pound and every ounce counts when you’re backpacking! Packing out a poop is NOT FUN! Haha. So, when I finally had sweet success the morning of the hike out, I literally did a poop-dance. I was so happy. I felt so free. A poop can be liberating and inspirational. Don’t be too proud to admit that. Everybody poops, dude.

Something that was exactly the same as the last trip, was the desperate urge to get ahold of some “real” food and coffee once back to the car. Or in the case of this trip, a spicy caesar! We stopped at The Rusty Anchor in Pleasant Bay on the way home. I opted for the lobster poutine, and WOW – it did not disappoint! Friendly, quick service and the food was amazing.

There’s one final thing I want to mention, and it’s something that I definitely knew the last time I hiked in Northern Cape Breton with these rad women, but this trip was a refresher. The fact of having the right people with you on a trip like this is so key! It’s not something that I could do with just any group of friends. Each one of the people on this adventure are inspirational to me, in different ways. Much like the last trip, I came away from it feeling rejuvenated, recharged and ready for the other adventures to be had this summer!